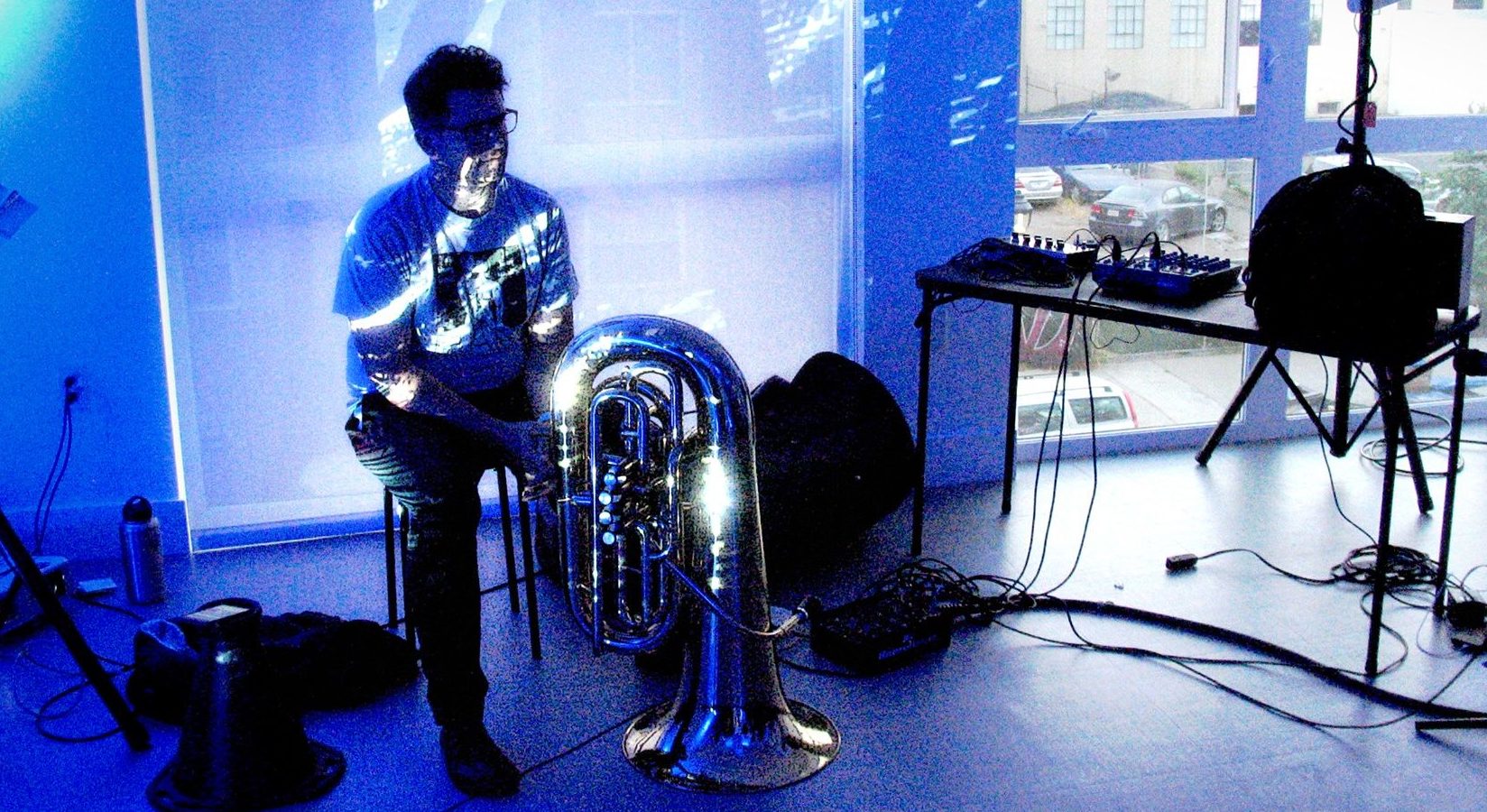 Here’s some stuff I’m proud of. Check out the links above for more stuff.

-improvisation with tuba, cornet, and electronics

Brian Griffeath-Loeb, Crapiccio
-an exploration into the rich creative possibilities that are revealed only when failure is intentionally and explicitly the goal.

Aquapuke, Debutante, “Side A”
-using tuba, voice, and electronics to find limits in physicality and masculinity.